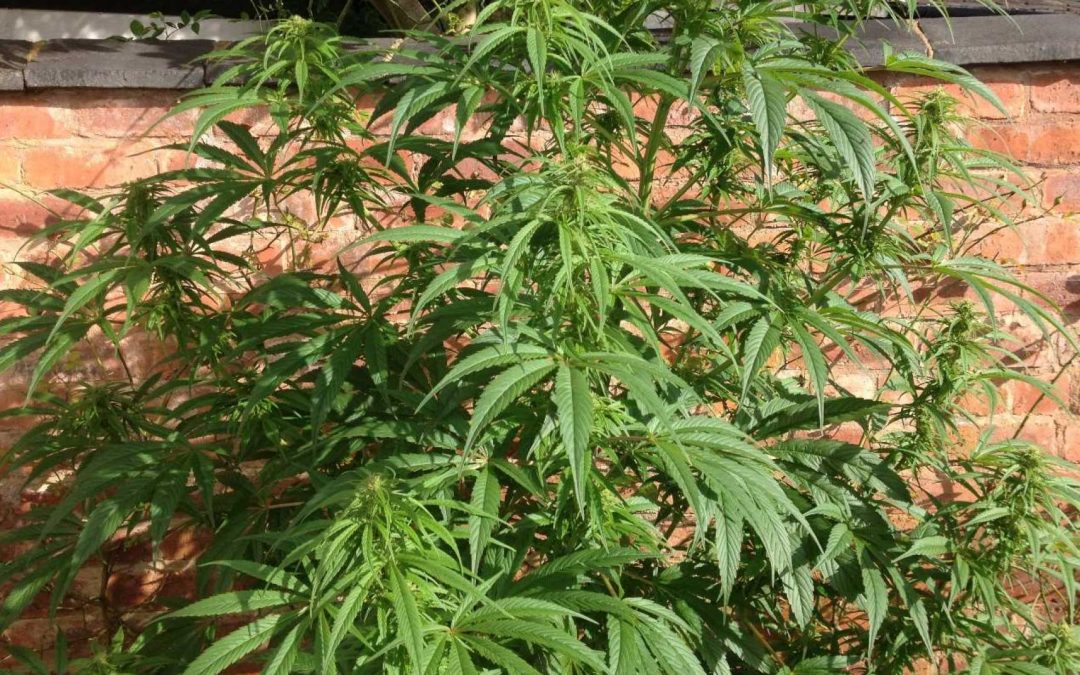 I’m 71 years old this coming week. I first smoked Cannabis 52 years ago now, as a young Englishman of 18, fresh out of school, in Haight Ashbury, San Francisco, in the famous Summer of Love, 1967.

More than 25 years ago, when I took up serious Cannabis cultivation in my mid-40s with my lovely ex-wife Adrienne, it soon occurred to me that what we need is a Cannabis Pill – because the act of smoking itself is harmful, and ingesting edibles is a much better method of enjoying the healing herb – a stable, longer-lasting, more organic, more powerful experience altogether.

In 1995, I started to collaborate with Professor Roger Pertwee of Aberdeen University on the development of a Cannabis Pill. Roger Pertwee, a fellow graduate of Oxford University, is one of the UK, and indeed the world’s, leading researchers into Cannabis, with a licence for research from the British government. Roger is now the Technical Director of GW Pharmaceuticals, the government licenced producer of Cannabis in the UK.

Regretably, our collaboration was cut short in December 1995, just as I was setting up a pill factory in Wales, when our home in Cornwall was raided by the police and it transpired that I was funding our project with the illegal cultivation of the best and most potent Cannabis ever recorded in the UK. At that point, all work on the Cannabis Pill ground to a halt – and I spent three years in prison!

In recent years, however, I have had the opportunity finally to complete our original project with the development of Robin Scott’s Cannabis Pill, which has been very well received and has become extremely popular. The full story, and the recipe, are given in my recent book The Case for Cannabis, now available online from our website by clicking here.

I’m extremely happy to announce that I have subsequently revised and improved the original recipe in a number of important and significant ways; I’m calling this Robin Scott’s Cannabis Pill v. 2.0.

(1) The original recipe given in my book called for 16 grams of high-quality Marijuana mixed into a tray of Betty Crocker Chocolate Fudge Brownies. Although this works very well, the Marijuana gave the brownies a distinctive slightly bitter taste, which some found off-putting. Further, there was the possibility that the Marijuana might contain trace chemicals used in the cultivation process. Good quality Marijuana is also quite expensive, unless you are smart enough to grow your own!

(2) There is a most excellent method of extracting high-quality Cannabis resin from the waste trim leaves and stalks, which most commercial growers throw away as having no commercial value. Using a sequence of fine filters designed by BubbleBags, it is quite easy and straightforward to make Bubble Hash from the inexpensive waste leaves and trim. It’s called Bubble Hash because it tends to bubble up when heated. It is sometimes known as Ice Hash, because this organic method uses ice to separate the Cannabis trichomes from the vegetation – rather than solvents. I prefer to call it Green Hash – because it’s green!

(3) Because Green Hash is an extremely pure form of Cannabis, with little or no contaminants, I found that I only need 10 grams per tray of brownies, and this gives me a month’s supply of 64 portions – one in the morning, one in the evening, just like any regular form of medication. Not only is this a fully organic method of producing your own medication, but the quality of the Green Hash gives the cleanest and purest high I have ever experienced, with no physical side effects – just pain relief, and elevation of mood and spirit.

(4) In addition, and to celebrate this innovative new method, I have decided to add a tablespoon of brandy to each batch – for medicinal purposes only! Of course, the alcohol evaporates during the baking process, but the finished product, as it comes out of the oven, gives a delicious aroma, and the taste is superb.

(5) Finally, and perhaps most important, I have discovered to my great satisfaction that we can grow first-class Cannabis in our own gardens right here in Merry England. I never really fully enjoyed growing under lights, using expensive electricity – not an environmentally friendly approach. The photo above shows a California Orange Bud (one of our original favourite Sativas) which has grown in three months to 8 feet tall, and has been flowering since the autumn equinox, grown in native soil not a plant pot.

These improvements mean that we can all grow our own Cannabis plants free of charge in our own gardens, and then process those plants by a simple and organic method into the finest Cannabis resin, Green Hash, which can then be cooked into a measured daily medicinal dose – providing us all with the very best and finest medicine known to man, in an inexpensive and entirely sustainable, self-sufficient manner – a perfect medicine, and a perfect pastime, for us older folk!

Full story and recipe in my new book The Case for Cannabis, available to buy here.

Three grades of Green Hash extracted from 1.7 kilos of dried leaves, drying on cardboard. Probably around 20 grams there of beautiful pure resin – enough for two months supply. I simply grind the three grades together into a fine powder in a coffee grinder, and then push it through a sieve – then mix in with the brownie mix, terribly simple.

In the coming weeks, I will post a series of photos showing the various stages of the process, so that people can get the idea of how to do it for themselves – really worth the effort, trust me. 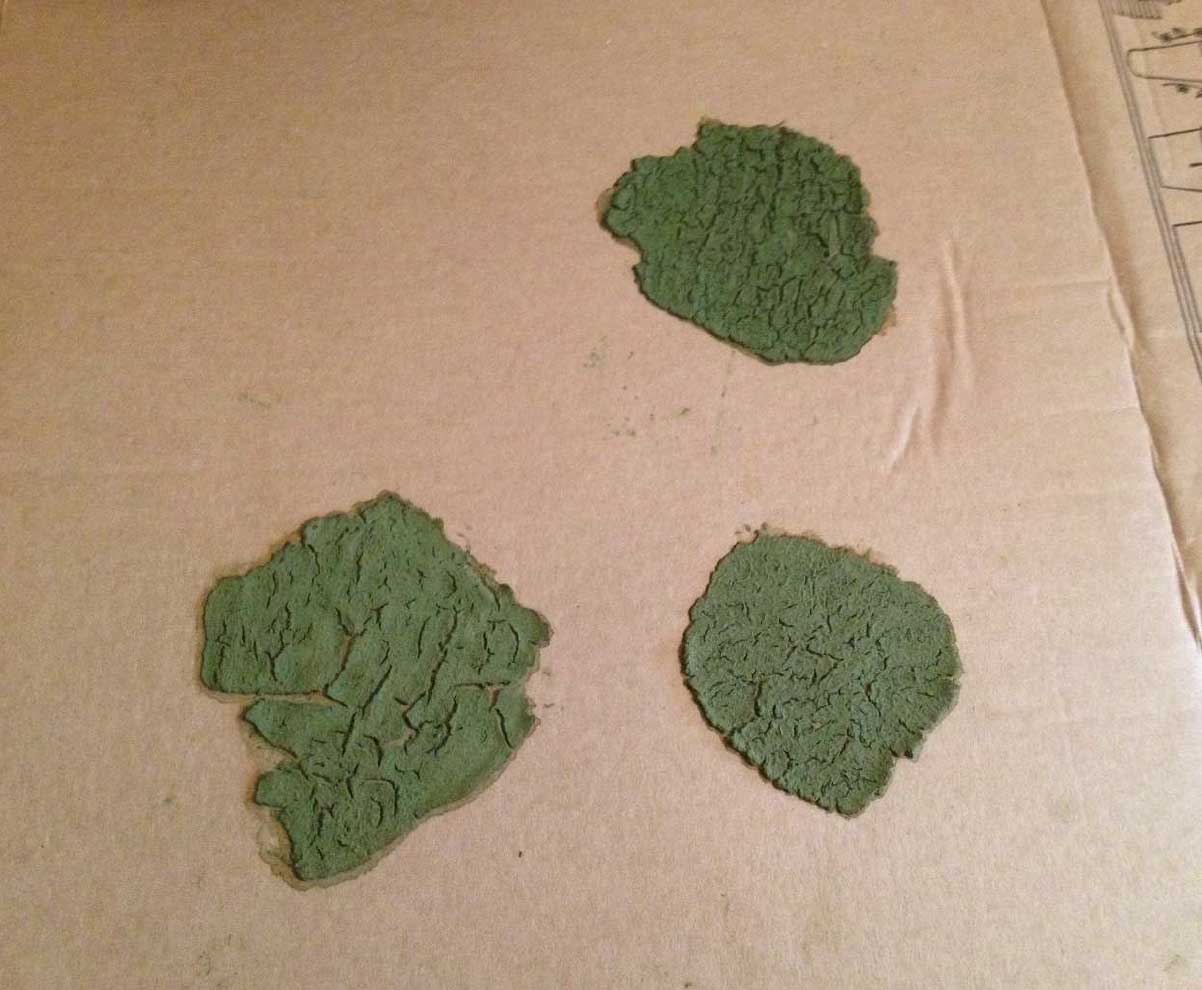 All part of a truly healthy and happy lifestyle. 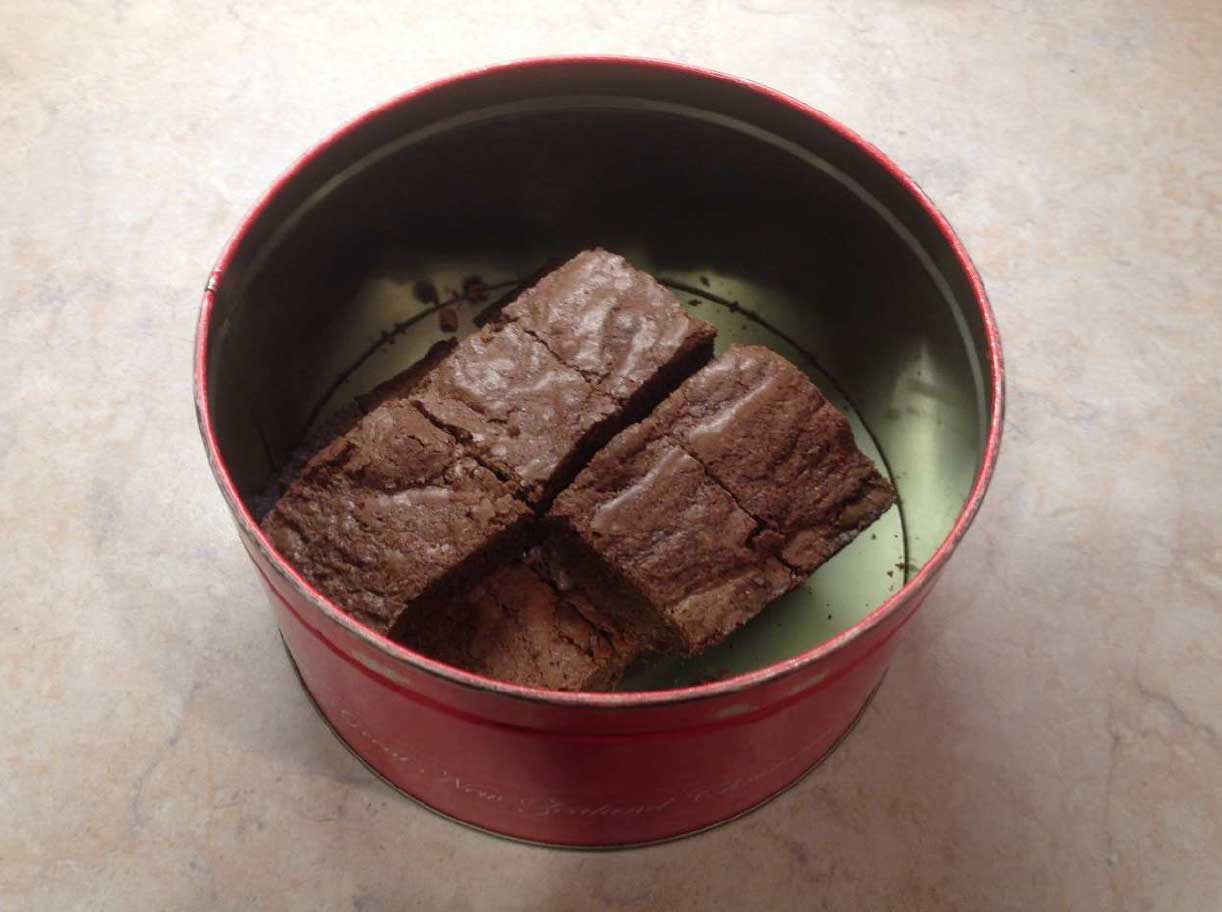 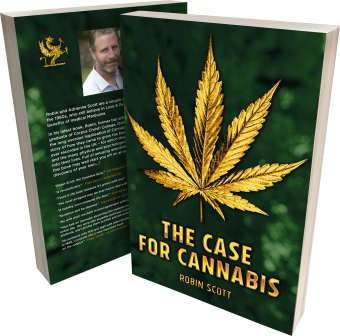 Full story and recipe in my new book
The Case for Cannabis, available here.

My grandfather, Commander JW Scott, served alongside Russian comrades-in-arms during the winter of 1917/18, when he commanded a British naval garrison that overwintered on the north coast of Russia in the region of Murmansk during WWI. During that time, they assisted...
Read More