THE CASE FOR CANNABIS 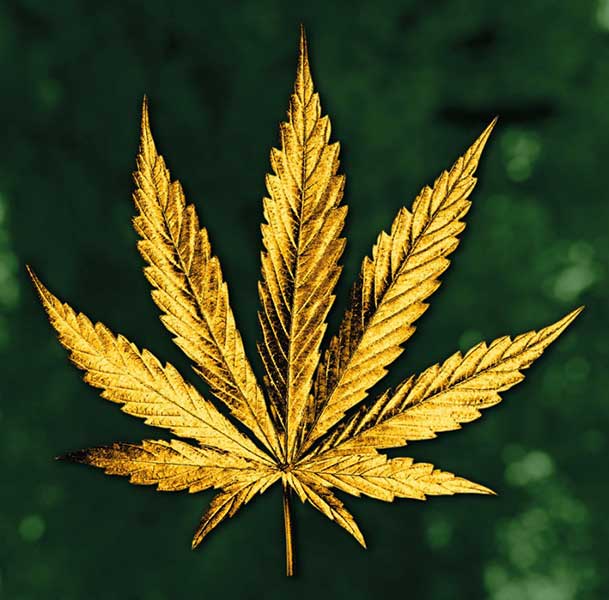 Drawing on fifty years of experience, Robin Scott tells the story of the early years of Cannabis in the 1960s, and how he – an Oxford graduate – with his lovely ex-wife Adrienne were imprisoned in the 1990s for growing the best and most potent Cannabis ever recorded in the UK. Arguing strongly for its legalisation and to protect the healing herb from big business, Robin gives the recipe for his Cannabis Pill, and advises how best to grow it and use it … to be released later this year …

In his latest book, Robin, former top scholar at Rugby School and graduate of Corpus Christi College, Oxford, argues the case for the long overdue legalisation of Cannabis, and tells their personal story of how they came to grow the best and most potent Cannabis ever recorded in the UK – for which they were both imprisoned – and the many physical and psychological benefits it has brought into their lives. Full of amusing anecdotes and interesting facts, this book may well start you off on an exciting voyage of personal discovery of your own….!

“Yours is the best, because it’s grown with love.” Martyn Healer, green activist

“The most arrogant man we ever had to deal with.” Devon & Cornwall Police

“A liability, even mopping the floor.”  Scientology Senior Executive

“Sentence and be damned.” Robin Scott to the trial Judge 1996

“My wife and I are both in total agreement with you”  Sasha Shulgin, Inventor of Ecstasy

“Your talk on Cannabis electrified the students and gave a wonderful energy to the entire day. You were also superbly generous in giving your time and attention to the students, and causing them to think and ask questions.” Rugby School, 2018

“As someone who first got high with Allen Ginsberg in 1965, I consider this a very important book on the subject.”  Roger Weller, hip entrepreneur

“My dear Robin, I couldn’t resist. I started reading your book. I thought I will just have a peek at the next chapter. However, you got my full attention this morning, so I am reading right now, neglecting whatever needs to be done today. But that’s okay. So, this is just a short note to let you know, I find the few chapters I read now, to be quite a view into the depths, the widths and breaths of the soul of the man who wrote the book. Thank you for that. I could really, with deep empathy and admiration – connect to that man. I can also see now why you chose the title for your book. You might be interested to know that, on Friday the Western Cape High Court has made a landmark ruling in South Africa, which allows for the possession, cultivation at home, and use of cannabis (called ‘dagga’ here) for private use. Much love to you, Jane.”  Jane White, RSA

“I’m so proud to be your friend. You went to prison for your beliefs, and you’ve been proved right about Cannabis.”  Lynne Stannard-Mason, UK

“You’ve always been one of the most morally courageous people I’ve ever known, Robin. You are an inspiration.”  Allen Stanfield, USA 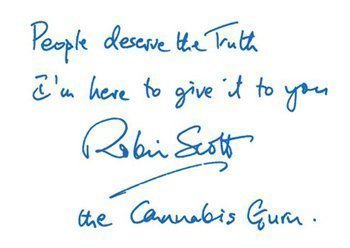