THE SIGNIFICANCE OF SCIENTOLOGY 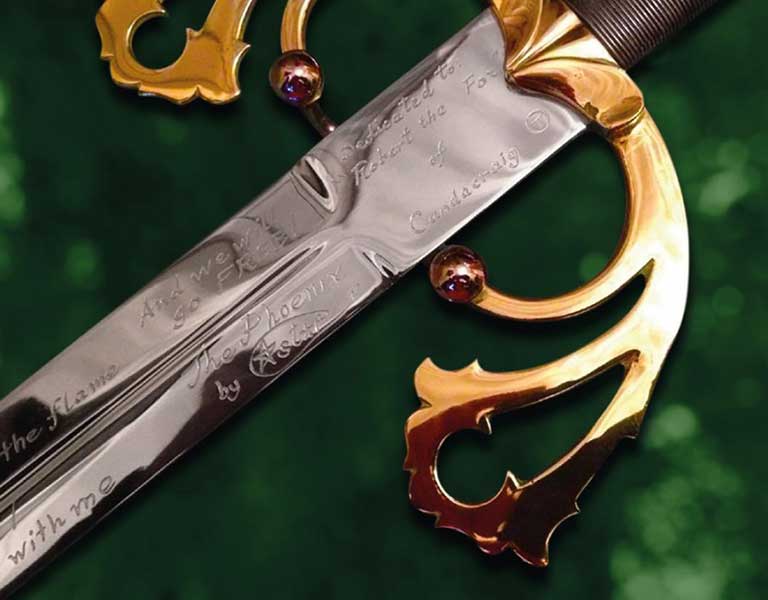 Robin Scott was born in London in 1948 to a distinguished intellectual family. He was the top classics scholar of his year at Rugby School in 1962, and graduated from Oxford University in 1970, where he specialised in Religious Philosophy. In 1973 he joined the Church of Scientology’s elite Sea Organisation, and worked full-time for eight years, latterly as a senior executive in the UK and at their international headquarters in Florida. He was ordained as a Minister of Religion in 1976. He has practiced Yoga for thirty years, and was described by GQ magazine as ‘the Cannabis Guru’.

In 1983, Robin and his wife Adrienne resigned and became leading critics of the Church of Scientology’s abuses, setting up their own independent centre in Scotland, resulting in many years of litigation, harassment and intimidation from the Church. From 2010 onwards, Robin became active on Facebook, contributing to the ongoing exposures and debates about this controversial subject. This book contains the full story of their relationship with the Church, and his description and conclusions about the workability of Scientology, which he still believes contains many valuable and important techniques.

The first academically-qualified first-hand intellectual analysis of the applied religious philosophy, Scientology, from someone who played a pivotal role in exposing the abuses of the Church of Scientology, while maintaining a high regard for the workability of the basic technology, fully explained in this book …

“I loved what you wrote about the Copenhagen caper … I have long wondered how it all really went down and I must say, even so many years later, that I truly admire your “in your face” spirit and determination to do what had to be done!

Thank you also for the good words you included about so many of the truly good, honest and moral people we had the good fortune to work with in Scientology and the Sea Organization – they were truly the best.

Wonderful book, my dear! I am sorry you and Adrienne had those hard years in Scotland and elsewhere … they came to all of us. Much love, Hana”
Commander Hana Eltringham, Veteran Sea Org officer, Senior LRH Aide

“An amazing amount of work, and a valuable contribution from a unique perspective”
Patrick Deluz, Class 8 Auditor

“Thanks for writing this book; I find it amazing to understand that you do it from the viewpoint of ‘What is Greatness’!”  Per Schiøttz, Class 9 Auditor

“I’ve found this the most comprehensive and accurate account that I have read in any description before. It shows a non-Scientologist the purpose of these drills and, most importantly, how and why they would be beneficial. Well done, Robin. xx”  former LRH Comm UK

“Wow! You brought back wonderful memories for me.  It was indeed an exciting and blissful time.”
Marlene Saxton, LRH Pers PR

“After nineteen years in Scientology, this book  has revitalised my interest in the subject.”
Roger Weller, long-time Scientologist